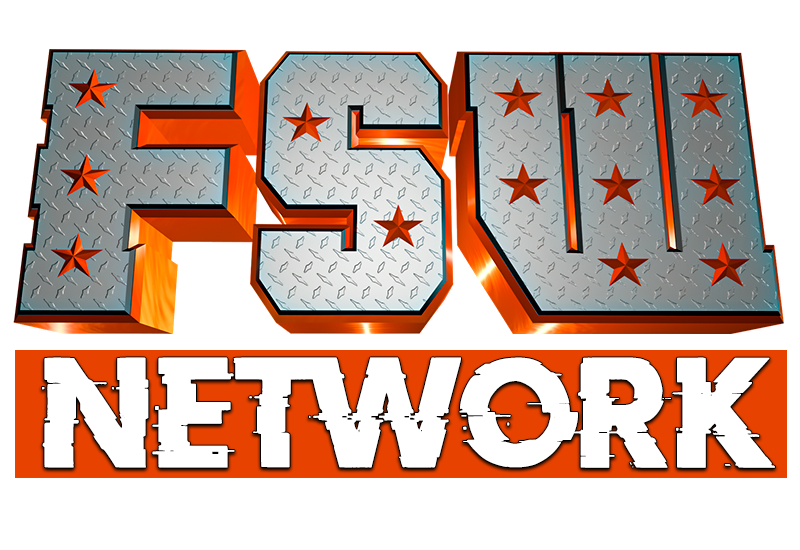 The students of the Future Stars of Wrestling training academy & Snake Pit Pro occasionally work on full length television training during their classes, sometimes resulting in interesting match ups you may not normally see. Thanks to the FW production team and coach Sinn Bodhi, we are compiling these shows into a new network exclusive show called “FSW Unreleased.” Check out the first episode now.

We are also digging into the archives to bring more content to the network, including a new episode for 2022 of “Match Reactions.” Today’s episode features none other than The Song Bord of Professional Wrestling, Ricky Tenacious, as he reacts to his match with Lacey Ryan (NXT’s Zoey Stark).

Coming January 16th, Ben Hall host the new show “The Rank.” Using a legitimate ranking system to assign points after each show in 2022, The Rank will provide a break down and look at (unofficial) power rankings of Future Stars of Wrestling.

Take It On The Go